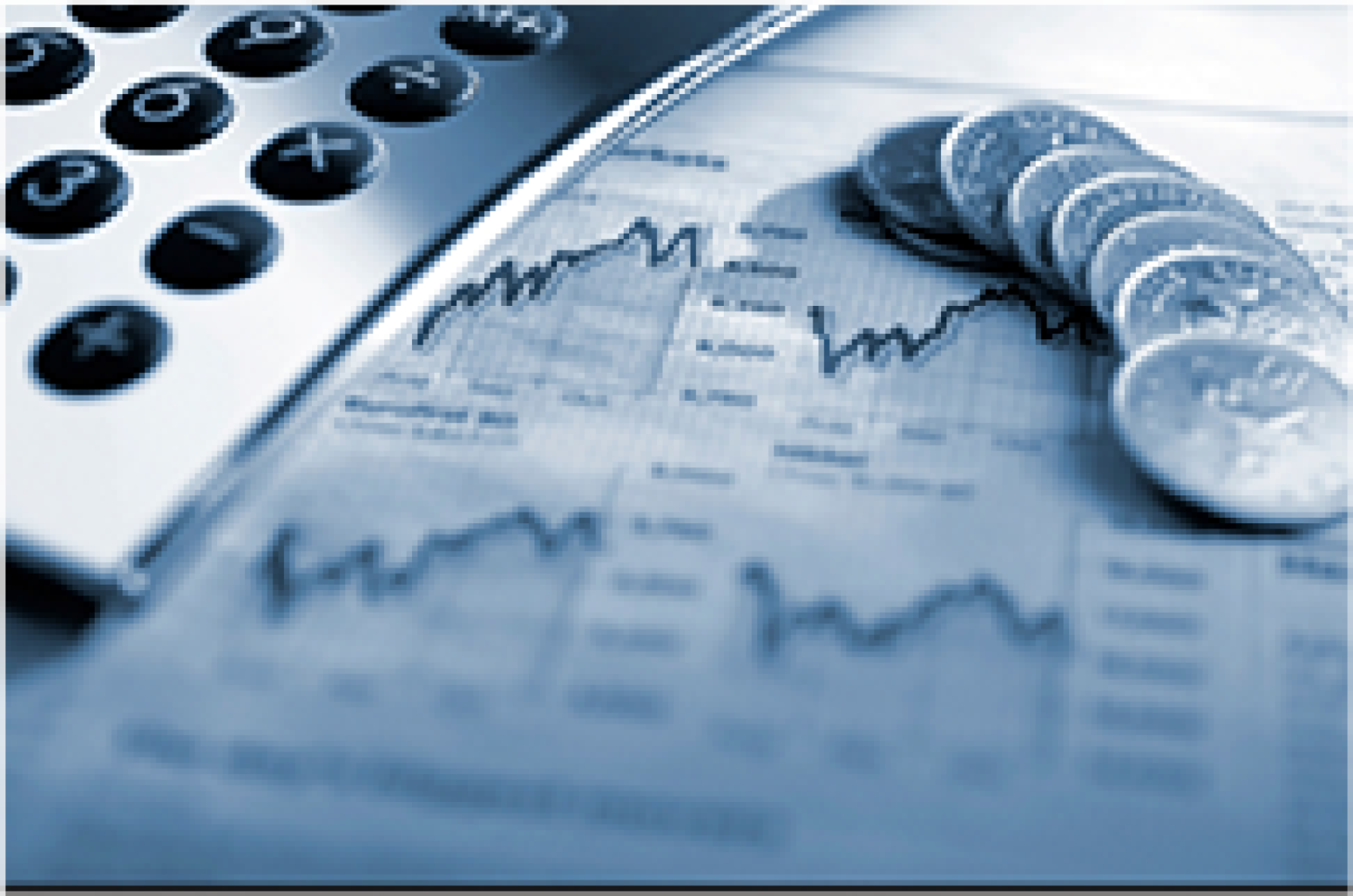 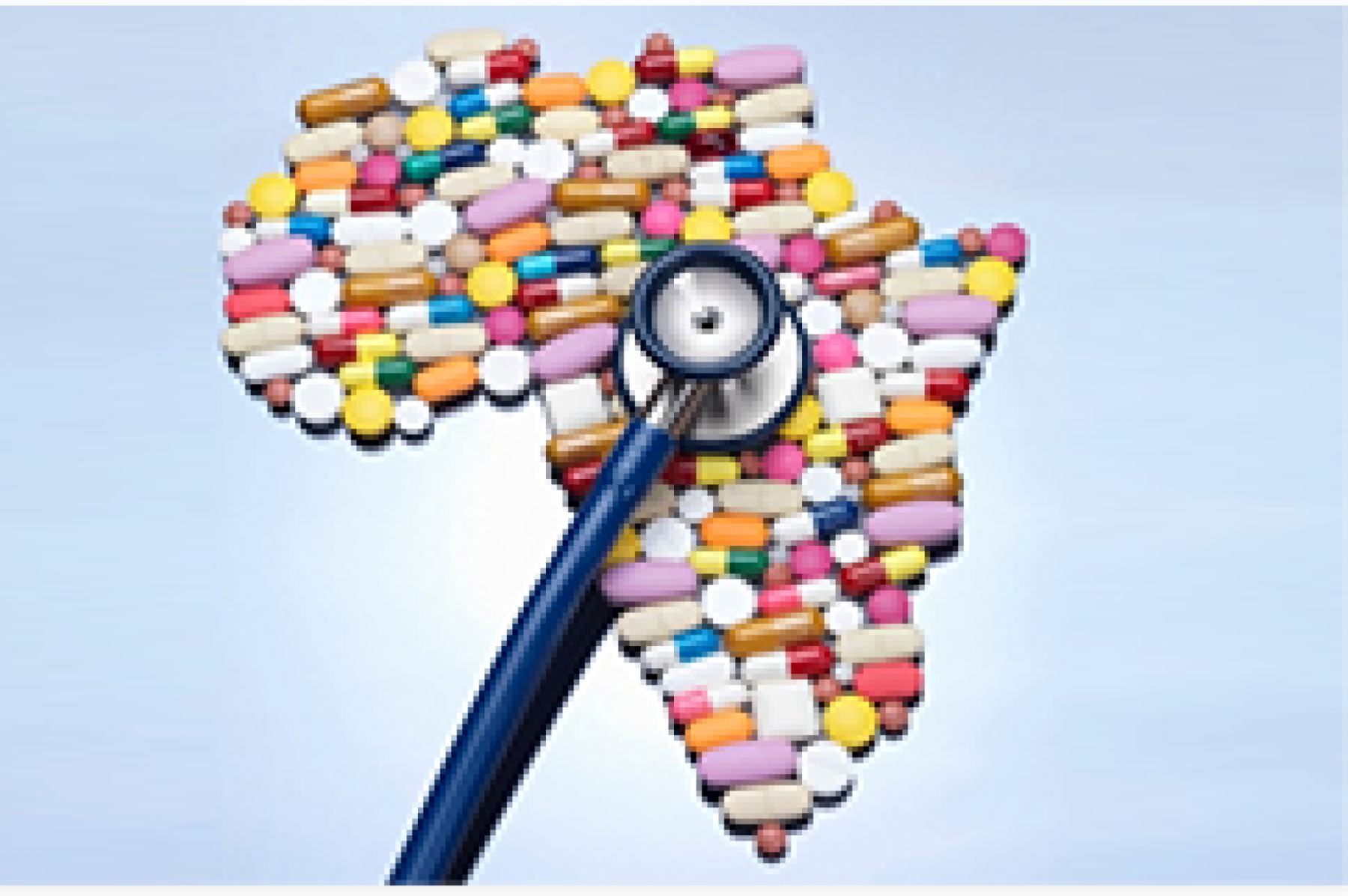 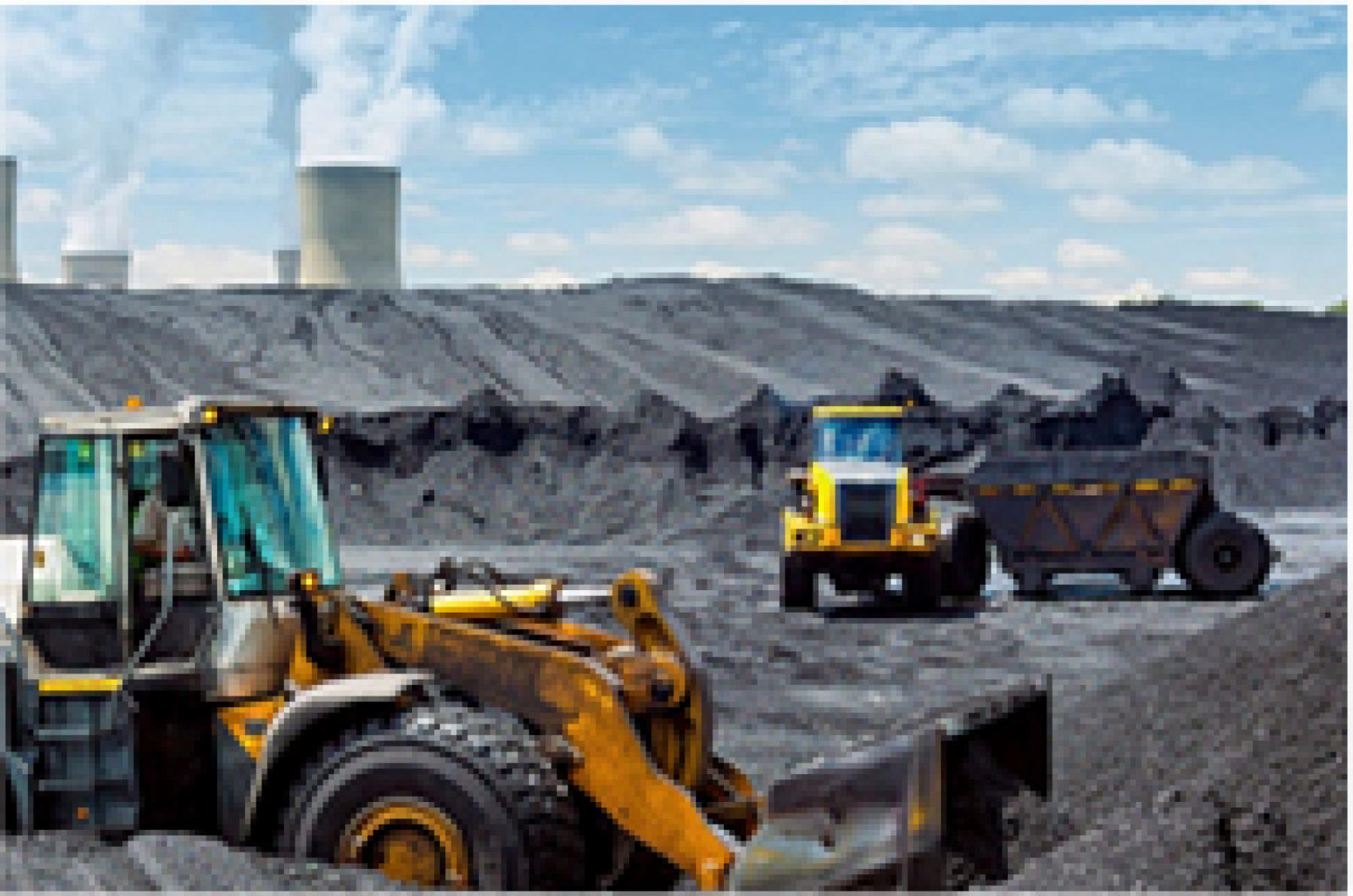 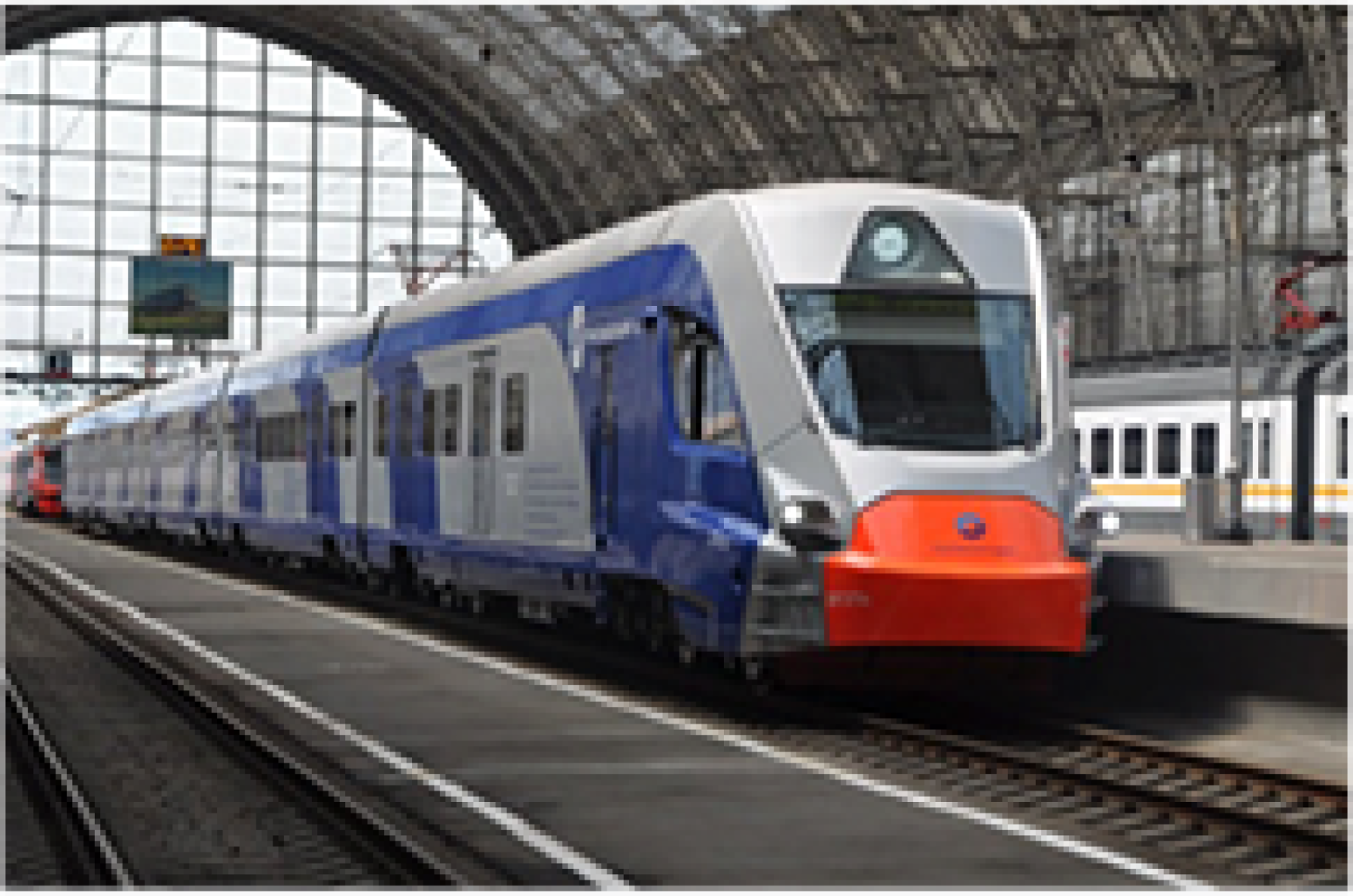 Africa has some of the fastest growing economies in the world, the financial services sector continues to see Africa as an attractive growth market. Whether is the growing middle class or the prospect of the highest number of young people in the world, Africa is undeniable a market that offers vast prospects for this sector.

We are proud to have partnered with our client Minet Holdings Africa to launch their new brand in seven strategic markets in Africa i.e. Malawi, Namibia, Kenya, Lesotho, Uganda, Tanzania , and Zambia.

Minet is a trusted pan-African advisor that meets the uncertainties of tomorrow by delivering risk and human capital solutions today. As the largest Aon Global Network Correspondent, Minet has access to a network of over 50,000 colleagues in 120 countries as well as proprietary data, research and analytics which enable us to manage and secure the risks of tomorrow and provide clients with an unrivalled advantage.

Healthcare is South Africa and Africa’s key priority, one without which Africa’s future would be bleak.

Our client, Gilead Sciences, is a global biotechnology company that researches, develops and commercializes drugs. The company focuses primarily on antiviral drugs used in the treatment of HIV, hepatitis B, hepatitis C, and influenza, including Harvoni and Sovaldi.

Gilead strives to transform and simplify care for people with life-threatening diseases around the world.

We are privileged to work with a client that puts promoting access to quality healthcare for all at the centre of their business.

Africa’s mining sector is the largest mineral resources industry in the world.

The continent is the second largest continent and is endowed with large quantities of mineral wealth.

For many African countries, the mining sector is the backbone of their respective economies with mineral exploration and production contributing significantly to their gross domestic product (GDP).

We pride ourselves in supporting our client Exxaro Resources, the largest coal and heavy minerals mining company in South Africa with connecting, engaging and sharing their “Proudly South African” story with various strategic stakeholders.

Africa’s rail renaissance is here, one can not ignore the vast investments that have been pumped into reviving Africa’s ageing rail infrastructure and rolling stock over the past five years.

We are fortunate to be servicing this industry at this very critical and opportune time where Africa’s rail sector is re-writing the narrative of Africa’s growth potential. We are partnering with a clients to tell authentic African stories of how the investments into this sector are increasing Africa’s competitiveness, moving loads and loads of goods from our roads to rail and connecting Africa to intra Africa trade and regional integration.

Our Client, TMH Africa is a subsidiary of TMH International, a division of the TMH Group, a world leader in railway engineering and Russia’s largest company in transport engineering. Globally TMH has an annual turnover of 4.5. billion Euros, employs over 100 000 people, has 13 Industrial sites and 9 locomotive repair sites and has 15 000 locomotives under maintenance. 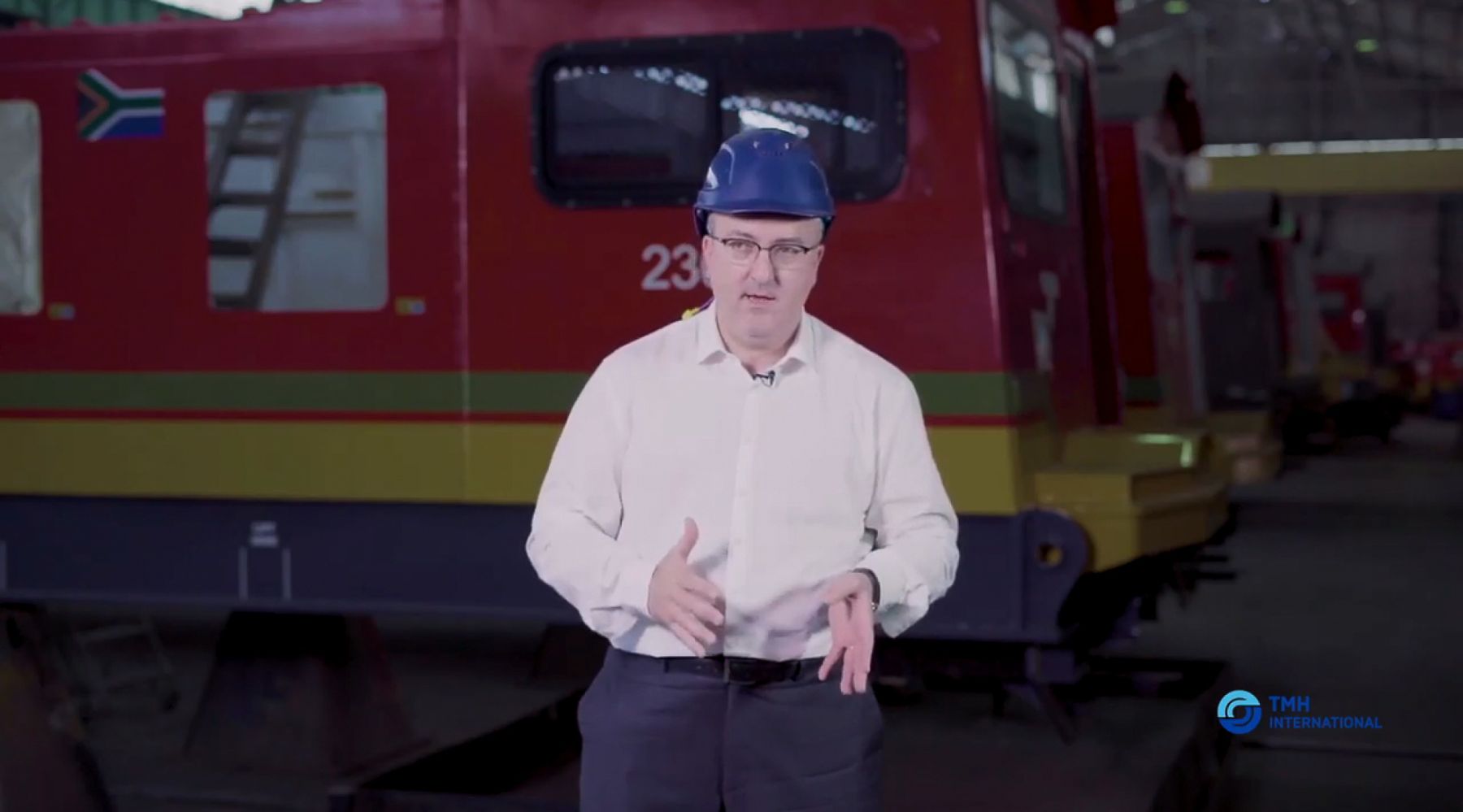 TMH International CEO, Mr Martin Vaujour wishes all stakeholders in Africa and beyond a prosperous 2020 and recaps on some of the key milestones achieved in 2019. 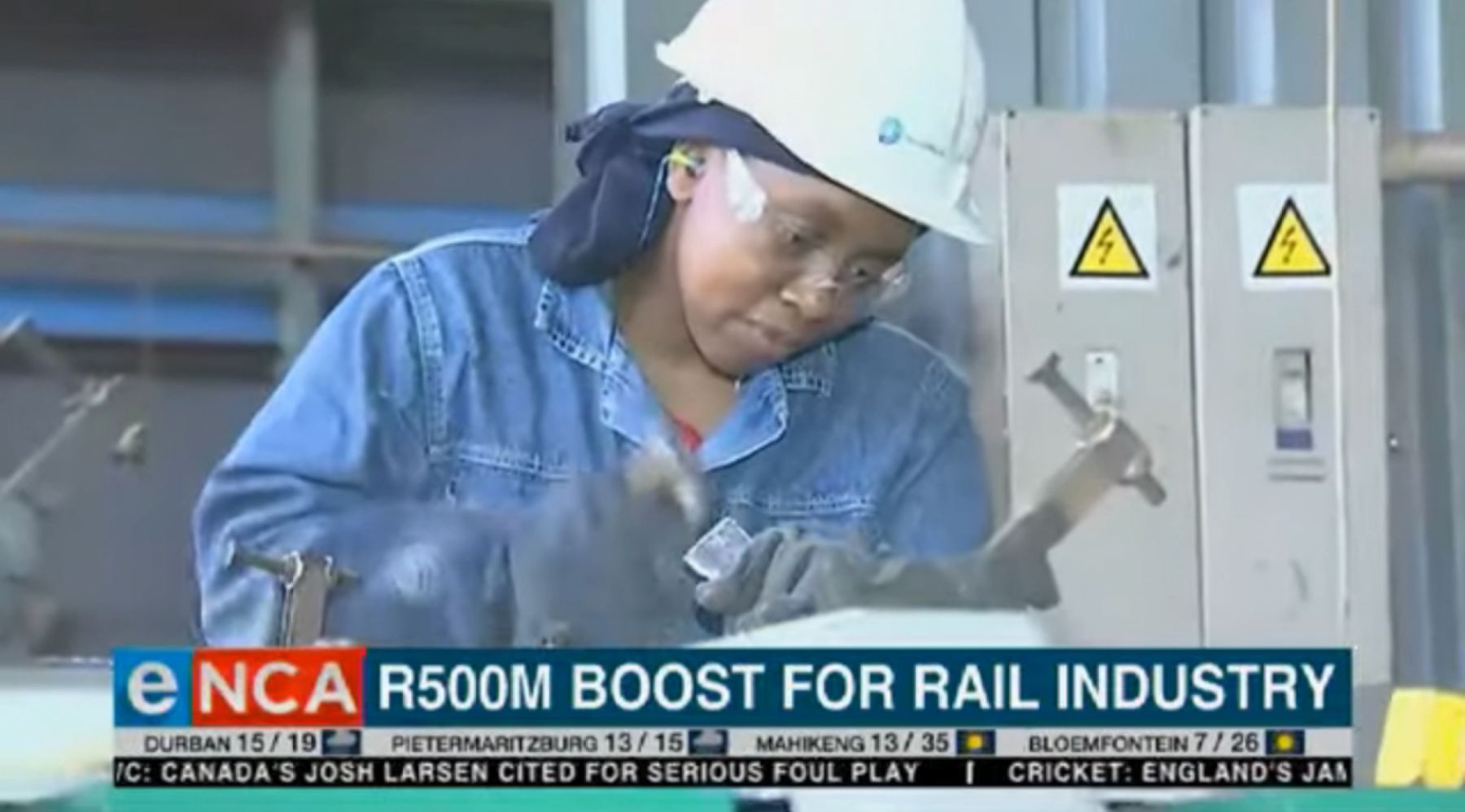 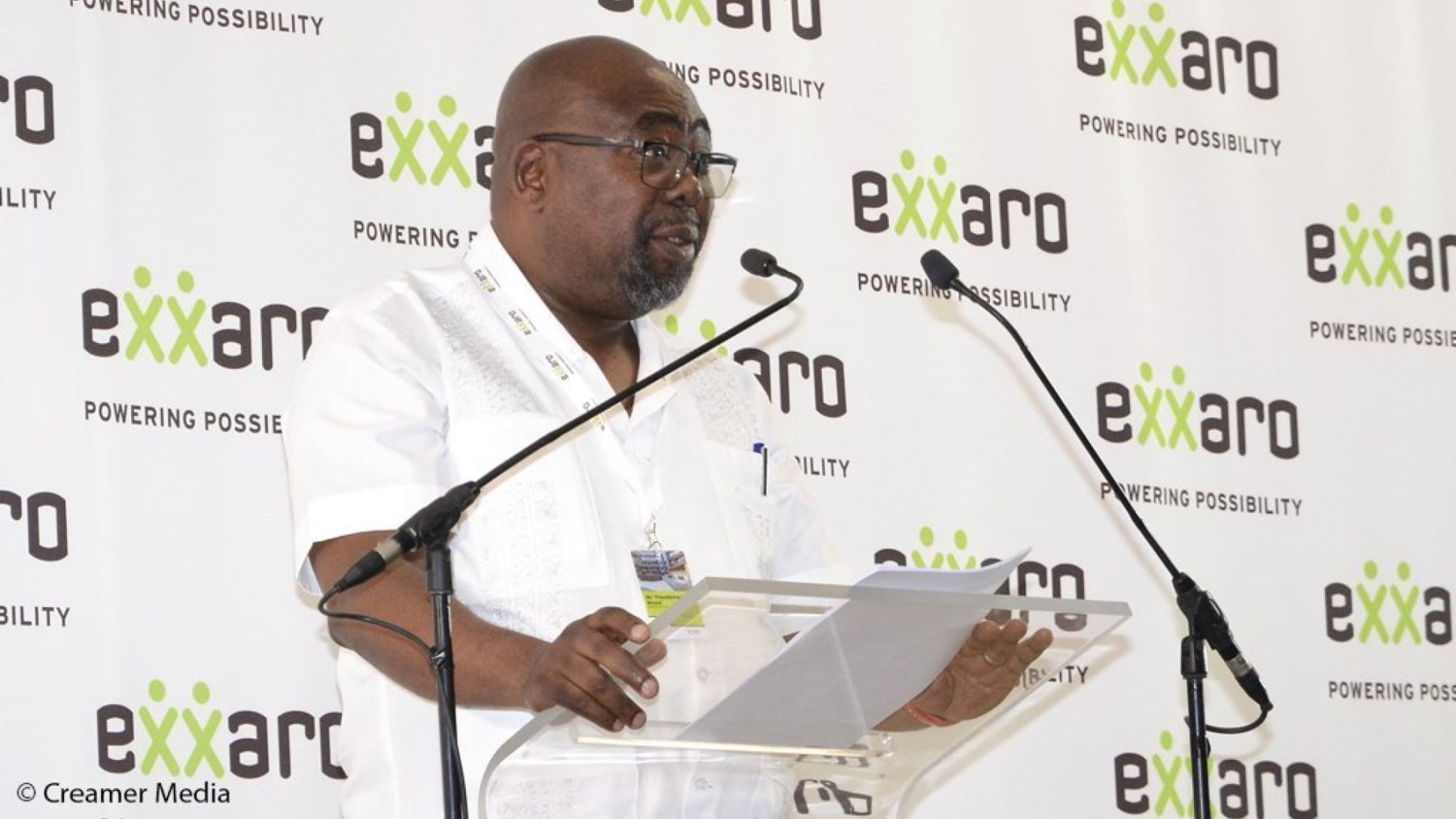 Nxesi urges South Africans not to ‘give up’ amid unemployment crisis

In conversation with Engineering News Online on the sidelines of the launch of diversified miner Exxaro Resources’ new head office earlier this week, the Minister said that, while South Africa may see itself as being “in crisis”, there was hope that conditions could improve.

He referred to engagements between President Cyril Ramaphosa and members of government on a number of initiatives, which Nxesi said were directed at increasing investment into the country, and growing employment opportunities. 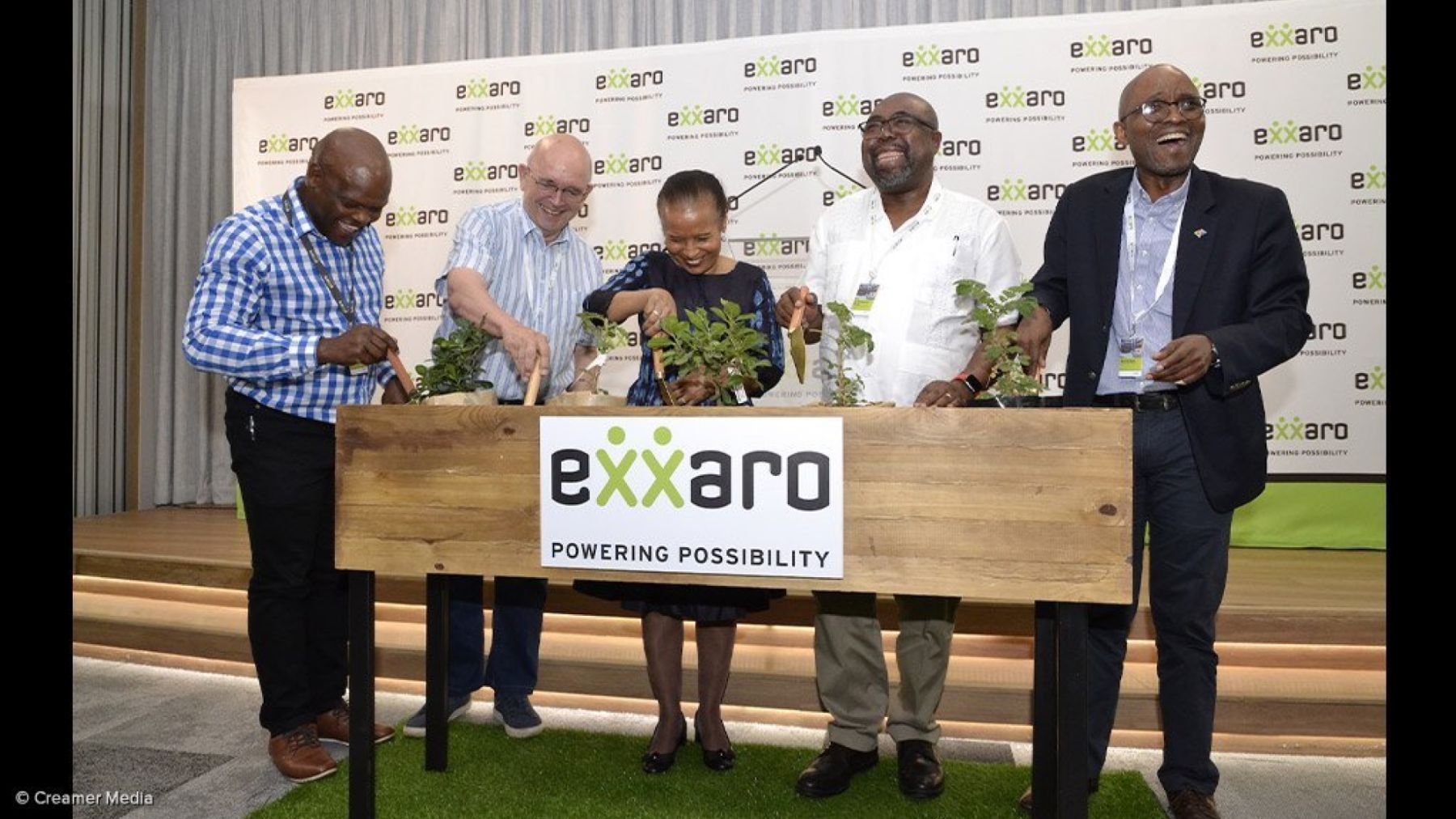 In unveiling the new headquarters of diversified miner Exxaro Resources, in Centurion, on Monday, Employment and Labour Minister Thulas Nxesi said the unveiling of the head office space in the midst of difficult economic times, “gives hope and assurance” that Exxaro is growing and that it is “here for the long haul despite the dynamic changes in the coal and mining sectors”. 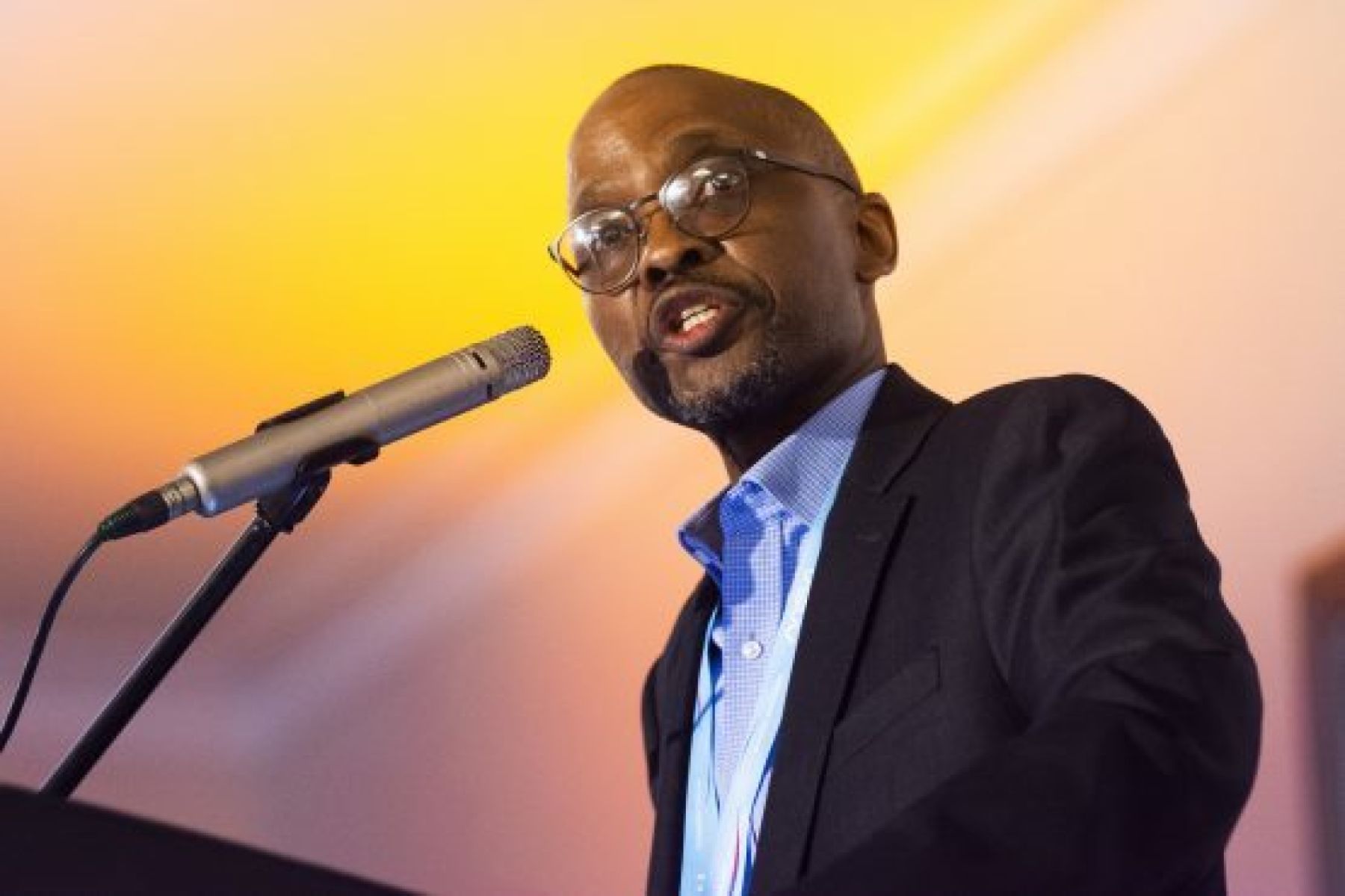 Energy transition should not leave communities and workers behind

Small, medium and micro-sized enterprises (SMMEs) are lauded as the backbone of any economy and collectively they are the largest employer and contributor to sustainable income for millions of households.

Yet in reality, they are the pariahs of big business and the outcasts that bear the brunt of a capitalist world that favours the established and moneyed. 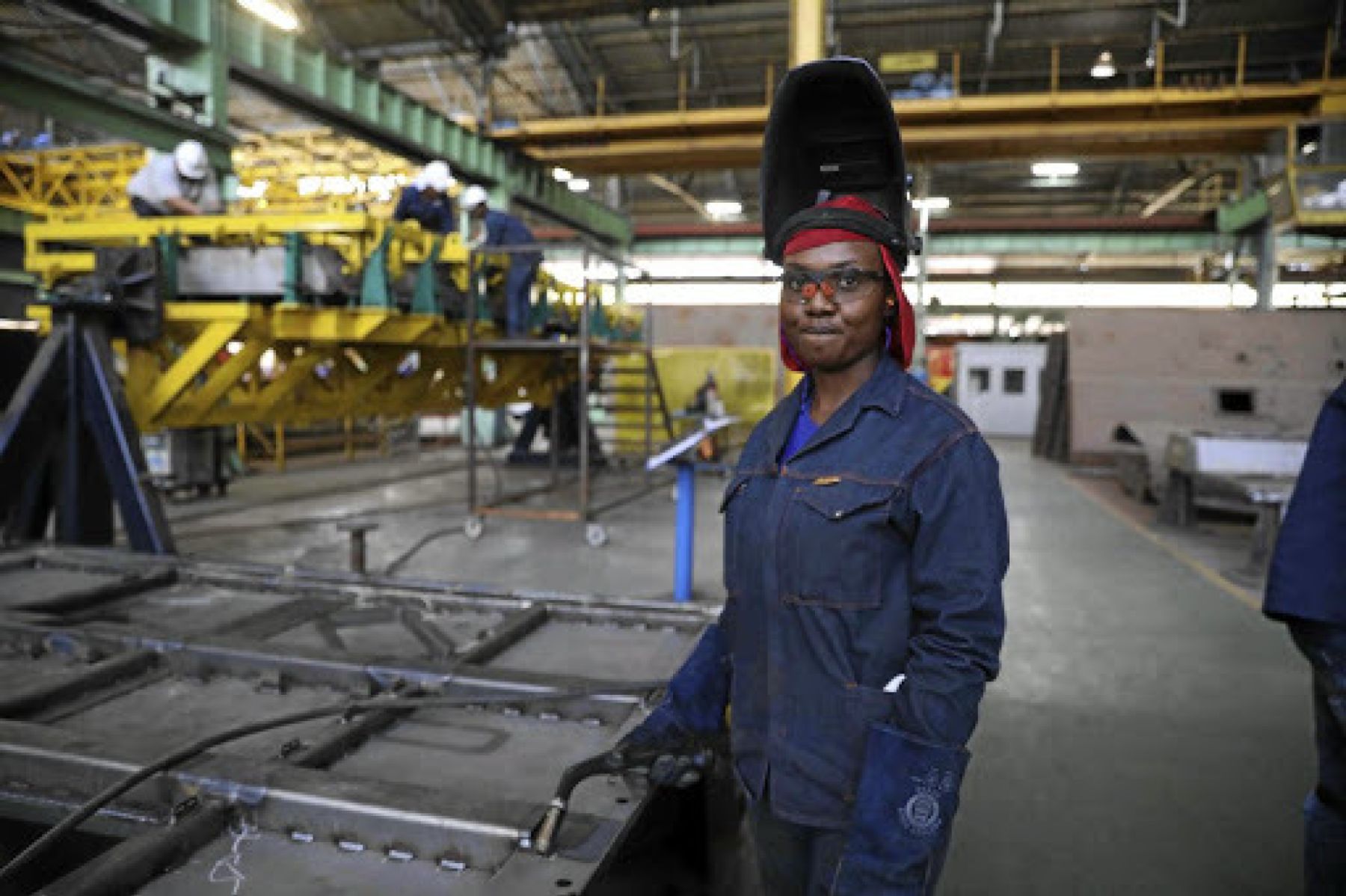 'Artisan is not a man's job'

A company that builds rolling stock for state-owned company Transet is on a drive to attract women to its workshop floors. TMH Africa, based in Boksburg, is a subsidiary of Russian company Transmashholding, which acquired DCD Rolling Stock almost a year ago for R500m.